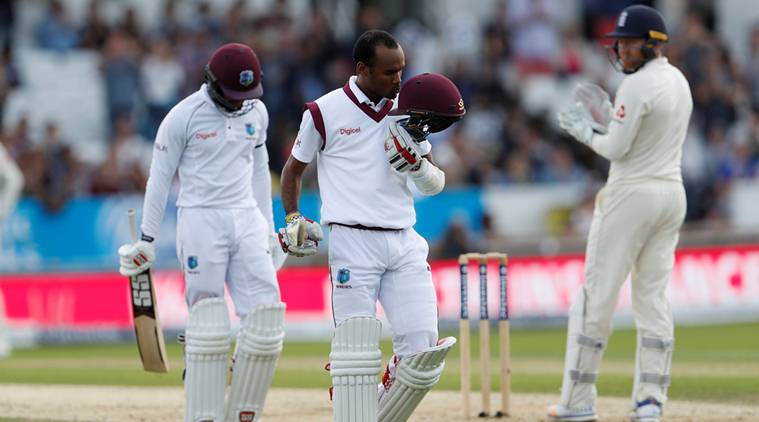 Almost all the cricket teams are packed with a tight schedule but I would like to highlight West Indies, whose performance has been promising. They completely dominated the  Sri Lankans during the first two test matches, before losing the third test. Now they are giving a tough time to Bangladesh, who are yet to remove their ‘minnows’ tag. While I do agree that both Sri Lanka and Bangladesh are not at their very best, the way the West Indies had outplayed them is commendable. Not to forget their victory against England at Leeds last year. What’s more interesting to watch is the number of test matches they have started playing and the new set of players who are showing commitment to play the longer format. While there exists a pessimistic opinion about the team, this should be a wake-up call for West Indies to up their ante.

The Caribbean’s ride from dominance to survival

Let’s rewind a few decades. With players like Viv Richards, Gary Sobers, Ambrose and Walsh, they simply considered other teams like an associate nation. It was that kind of an era when not just winning but even giving a tough fight against West Indies was considered as a success. During the late 90s and early 2000s, their middle order was bolstered by Brain Lara, Chanderpaul and Sarwan. All these players are now considered as legends of the game. Due to issues with their board, most of the core players refrain from participating in international games and are moving towards the shorter T20 leagues across the world. West Indies is currently the defending champions in T20. Given a T20 contest, they will start as favorites. Players such as Chris Gayle and Dwayne Bravo are in demand for all the T20 leagues. Increase the number of overs and you suddenly see them struggling to win big games. Their ODI rankings were down and they had to play in qualifiers to represent the 2019 World Cup. They also made their way for Bangladesh to represent the Champions Trophy last year. West Indies now has a separate squad for different forms of cricket. Their core team in T20 is entirely different when compared to their Test squad. This trend has become common for most of the teams but it might become a blessing in disguise for them. Guys like Kraigg Brathwaite, Shai Hope, Shannon Gabriel and Roston Chase have displayed match winning performances. Also with the return of Kemar Roach and Devon Smith, their test squad suddenly looks well balanced. Indeed, their performance has shown that the island nation still has the talent and enthusiasm in playing the longer format.

Improving the health of the game 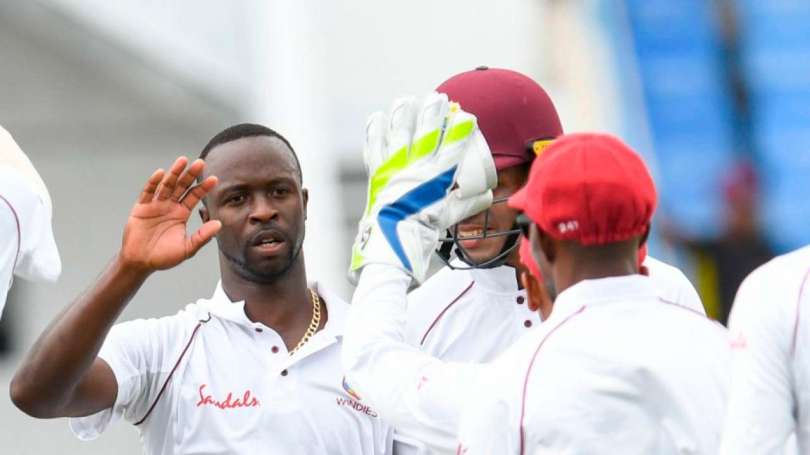 Just a few weeks ago, Dublin and Bangalore were part of a cricketing history- The first ever test match for Ireland and Afghanistan. In an era, where the white ball cricket and T20 leagues have become common, it’s good to see new teams entering the traditional form of cricket. Although both teams suffered a loss in their first game, their future on test cricket isn’t bleak and as a fan of this game I am very optimistic about their upcoming matches. It will be exciting to see how West Indies moves forward. Currently, the team might be struggling to win games against tougher opponents in the longer formats. In T20s they are expected to dominate. If they continue to display the fighting spirit and start winning matches in the longer formats, Test matches will continue to remain as the apex of cricket.