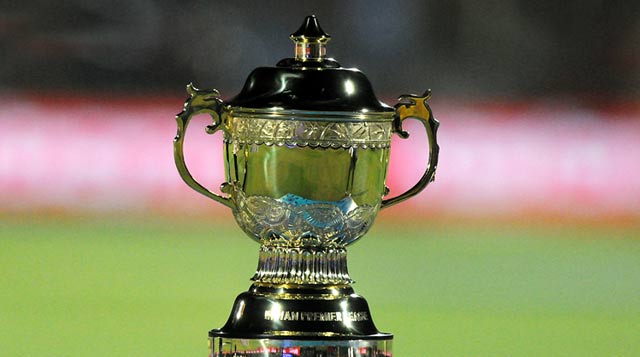 The 11th edition of the Indian Premier League is all set to begin in a couple of months and the time has come for cricketing franchises to target some key players. They are left with a lot of numbers to crunch and a plethora of players to watch out for. While they keep selecting the in-form players, teams must also make sure that they are not left with a hole in their wallet. There has been a trade off between marquee players and the cash in hand. It is accepted that the teams must look out for the big players who have left good memories among the audience, but it is worthwhile to consider the ones who have survived under pressure situations and those who have provided some quick breakthrough wickets. One way or the other, the later had more responsibilities in winning trophies.

Here are some of the players that franchises can look out for in this edition’s IPL:

For his side, the English all-rounder will play a role of Chris Morris. As I keep writing this, he just scored a brilliant 78 against Australia today that took England to a competitive total of 195, when they were struggling with 8 for 5. Not just today, but Woakes has played useful cameos for England, when big players like Butler, Morgan and Stokes failed. Though he has been expensive with his bowling on quite a few occasions, he can bowl some good bouncers and provide some partnership breaks. If I was the owner of KKR, I will use RTM to retain Woakes, as in his best day he can get you 2 wickets and provide 40 odd runs which is a treasure in this format.

Alternative: If not Woakes, a team can replace him with Marcus Stoinis who plays a similar role for Australia.

Coulter Nile is one of the most underrated T20 bowler. Although he is a regular candidate in the Australian limited over squad, he is mostly over-shadowed by the presence of Starc, Hazlewood and Cummins. He had a good season in the recent tour of India. Although Australia lost the series, the Indian batsmen had trouble facing him in a batsman’s paradise, including the likes of Virat Kohli. He is also a useful tail-ender and can score some vital runs at the end. 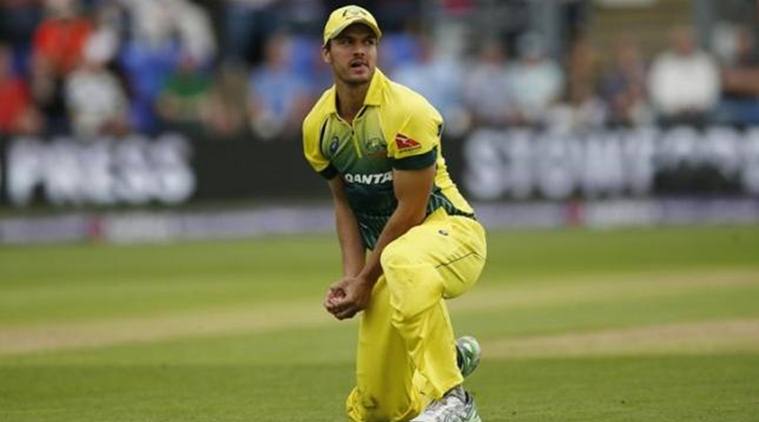 An all-rounder if played for another country would have certainly reached greater heights. Shakib has been consistently among the top 5 players in all-rounder rankings. Shakib can strengthen the middle order and can bowl some useful overs in the spin-assisting surfaces of India. Although, he is not in a red-hot form when compared to previous years, his ROI will be much better as majority of the teams won’t be considering him with the likes of other spinners like Rashid Khan. But that doesn’t mean that his value is lost.

The presence of a West Indian all-rounder can never be questioned. They have this format in their genes. With Bravo and Pollard likely to be retained by their respective sides, teams can go for this young Caribbean who had an impressive BBL season this year. His bowling speed is in the range of 145Kmph and has proved to be a useful death bowler. He is also a dynamic player in the field just like the other West Indies players. He is one of the most expected picks in this year’s auction. 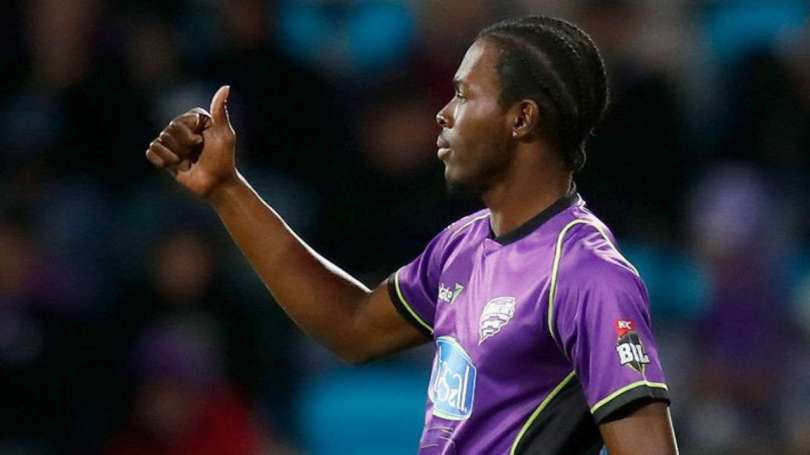 Whenever I hear this name, I immediately recollect the Yorker that he bowled to Andre Russell. While the Bangladesh bowler was impressive with the ball for Sunrisers, it is unlikely that they will retain him as they had issues with selecting the 4 foreign players in their squad. With David Warner being the captain, and the likes of other foreign players like Rashid Khan and Moises Henriques, they had to keep Rahman in bench for most of the games. The left-arm bowler can be used well by other teams. 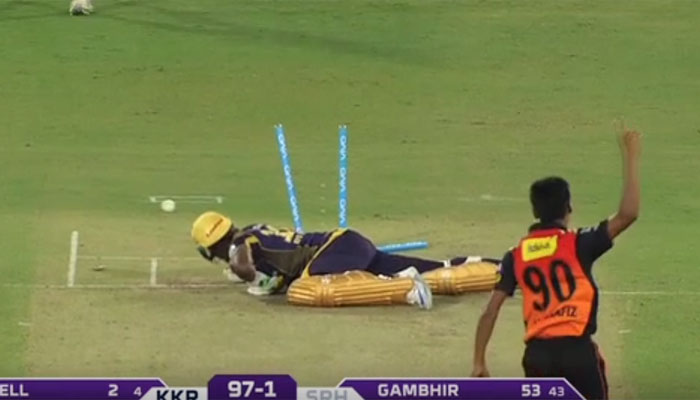 Though Kane is not a very explosive batsman, he can keep the scoreboard ticking by rotating strikes, which is highly underrated in T20. He can also play a role of skipper if needed. Although he played fruitful knocks for Sunrisers, he was left out for most of the games like Rahman due to the dilemma in selecting the 4 international players. Also, in today’s cricket, he is compared with players like Steve Smith, Virat Kohli and Joe Root who rarely disappoints in major tournaments. Having Williamson in the squad is worth the money. While I have been giving a list of foreign players, let’s not forget the role of Indian players as they are going to form 60% of the playing XI. The left-arm pacer has been impressive for the Pune team last year with quick wickets in his opening spells. The fact that he is a left-arm pacer itself is a huge bonus as India has been lacking a proper left arm quickie with the retirement of Zaheer Khan. Unadkat is also a regular member of the Indian T20 squad and as a team owner you do not want to overlook him. 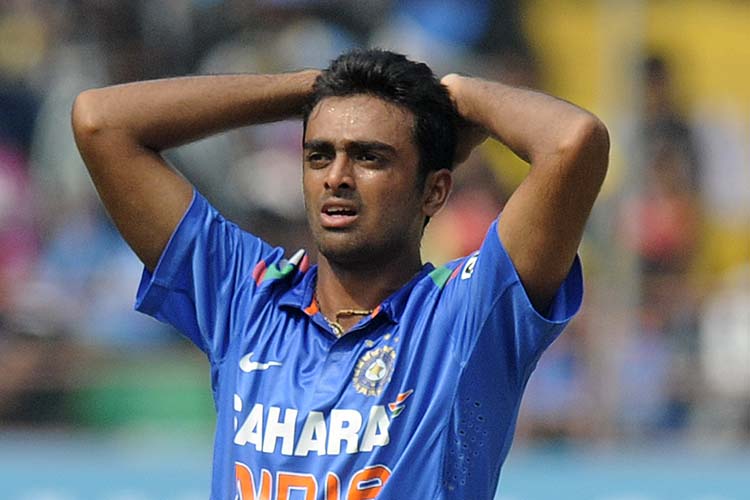 Having a great uncapped player in your squad is like having pot of gold and Rahul Tripathi is one of them. He is an explosive opener who came into the spotlight last year, when he opened for Pune. He scored 30+ runs in 6 consecutive innings last season with impressive strike rate. He can also bowl some spells during the middle of the innings which can provide cooling time for the regular bowlers. 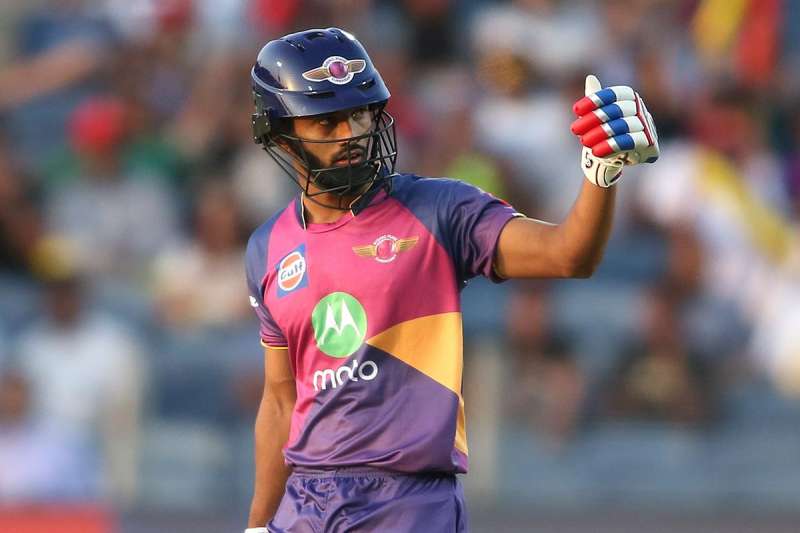 The players that I have provided are just the key ones to note for and doesn’t form a complete squad. With Big Bash League and U-19 world cup happening in parallel, the teams are left with lot of opportunities. While the U-19 Indian cricket team had played their hearts out, and IPL had always focused on young players, it would be interesting to see them coming up with good performance against the regular players in this 2-month long tournament.

As far as the IPL auctions are concerned, it is not about selecting the best players. It is a game of supply and demand, where team owners need to have a balance between the cash in hand and the key players that they pick who can play regularly. The team should be a good all-round side and not be inclined in a single department. As the players go under the hammer tomorrow, let’s see how the owners respond.