Misery for England continues in the Australian soil as they face another Ashes defeat against their rivals. The Englishmen are in the verge of getting whitewashed in the series and the barmy army wouldn’t be pleased with the way the things have gone. Let’s understand what went wrong for England in the series:

Failure from Alastair Cook: A total score of just 83 runs from 6 innings has undermined the batsman who had scored more than 10,000 runs in his career. It was simply a bad time for Cook to get out of form. England had totally relied upon their former captain to do the onus of tackling the new ball from Starc and co. Cook had been facing troubles with full-length deliveries and Aussies were successful in exploiting them. 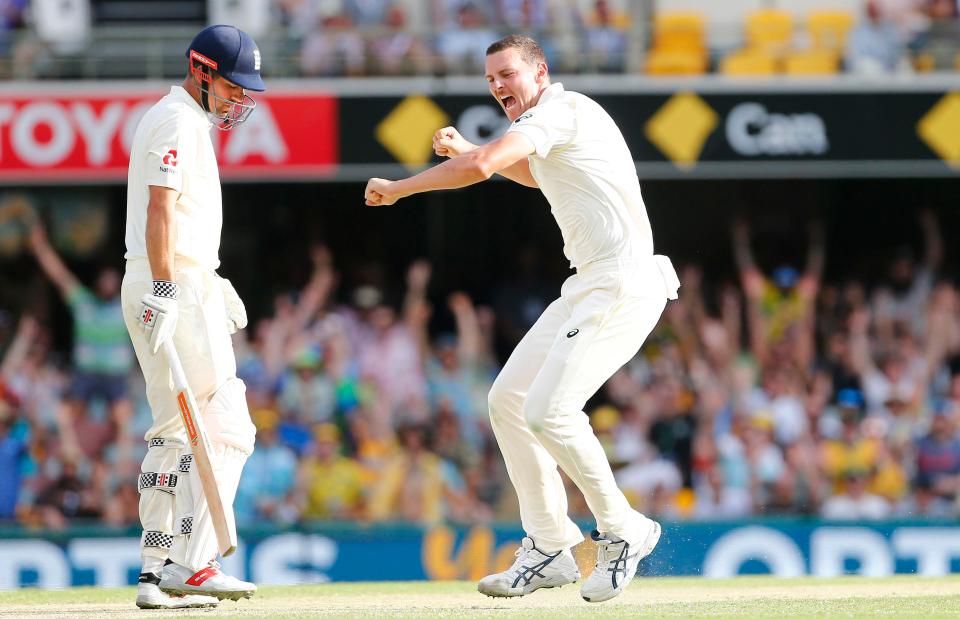 Absence of a complete all-rounder: No! I am not talking about Chris Woakes or Criag Overton who came up with good cameos. Clearly, the absence of Ben Stokes was felt. He is the kind of player who adds 60-70 runs on the board and take wickets at the crucial time. Remember Andrew Flintoff? He did these on many occasions. The absence of an all-rounder also took a toll on bowlers like Anderson and Broad, who had to bowl 40 odd overs.

Absence of a frontline spin bowler: The pitches might have offered good bounce and swing, but England should consider having a proper spinner in their playing XI. Moeen Ali can’t do the job alone. Aussies had this advantage with Nathan Lyon. England could have considered Adil Rashid on board. Although he is known for his high economy rates, his spells could have given some variations for Australia, instead of offering too much pace.

Batting collapse:  Nothing wrong with England batsman here. The Australian bowlers were too good in breaking partnerships and clearing up the tail. The newcomers Stoneman, Vince and Malan had played promising innings but they weren’t match winning ones due to huge targets. England came too close in winning the 2nd test, but after Root’s departure, the rest of them fell like a house of cards.

Yet with all these disappointments, it wasn’t a complete surrender from England. The second test was a close one. England was in driver’s seat after their 1st innings of the 3rd test but Australia’s dominance overshadowed them.

England has to overcome this defeat and start afresh. They have to focus on making a comeback in the remaining 2 games. Cricket is all about mind games. Though, England can’t regain the Ashes, it all takes one good game to comeback into the series and offer something to cheer for the English fans.

Do you have any opinions about the current Ashes series? Do you think England can give a tough fight in the last 2 games? Or will history repeat itself for a whitewash? Feel free to comment your thoughts.